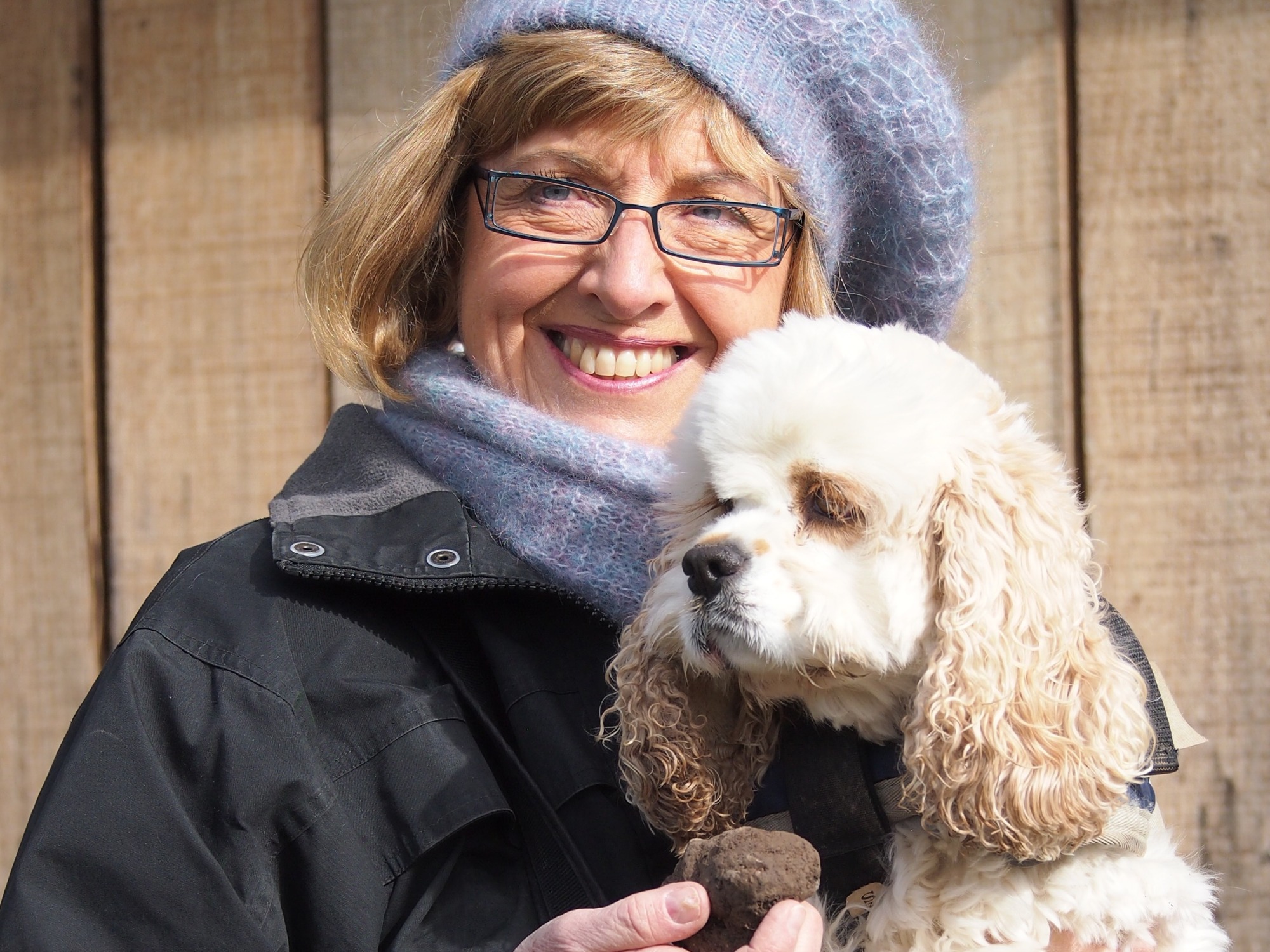 When we arrive at Ruffles Estate, just 10 minutes from Canberra’s CBD, there’s not a pig in sight. I’m a little disappointed until the farm’s owner Sherry McArdle-English introduces us to Snuffles, a compact American cocker spaniel that will be spearheading today’s truffle hunt.

For, while the romantic image of well-rounded pigs sniffing out the pungent aroma of truffle amid the woodlands of Europe adds to the allure of the treasured fungus, it is one that is being challenged by a newly thriving Australian industry.

These days, Black Perigord truffles are grown right here in Australia and are thriving in paddocks around the nation’s capital where the annual Truffle Festival, now in its sixth year, is currently underway. The festival kicked off on June 21, when the arrival of the winter frost signalled the ripening of the truffles beneath the soil, and will continue until late August.

Dogs have replaced pigs as the scouts for the fungus because the stereotypically greedy hogs were partial to devouring the booty before their owners could get to it, with the occasional interfering finger bearing the brunt.

However, the truffles aren’t a natural part of a dog’s diet, Sherry explains.

“So long as the dog gets a reward, it’s not interested in even thinking about eating a truffle,” she says as we shelter from the chill in the farm’s visitor area. “And you can train the dogs so much easier.”

Sherry trained Snuffles herself having picked him out at the kennel at the age of just nine weeks. With the aid of a series of drills, a squeezy toy and a few edible rewards, the keen-nosed pup had found her first truffle in the paddock by the age of 14 weeks.

As we venture out into the wintry bite of the July morning, Snuffles and Sherry lead us among the 2,500 English oak and French evergreen trees infected with the truffle fungus that line the hillside. We follow at a distance as the energetic whirl of white fluff bounds from tree to tree, but it doesn’t take long until she comes to a halt among the roots.

Sherry kneels down beside the ground, and with the aid of a trowel digs into the earth wrinkling her nostrils to catch a whiff of that distinctive earthy scent. And, sure enough, there it is. She digs deeper until she strikes gold, clearing around the misshapen brown lump gently before plucking it triumphantly from the soil.

As the season progresses and the surface crop is harvested, farmers need to dig a little deeper, as much as 300mm, to find the goods before the six to eight week-long season ends.

In Australia truffles are now grown in every state except the Northern Territory with more than 150 growers nationwide planting about 600 hectares. With around 30 growers in the Capital Country region, Canberra’s climate of warm summers and frosty winters makes it particularly well suited for growing the fungus, even though the land has had to be heavily limed in order to render it alkaline enough to produce. But the efforts appear to have worked.

“Last year we took over 50 kilos and this year I expect to double it,” Sherry says. “The trees will double productivity each year until they get to year 12 or 13 when the root system starts to slow and we get productivity as a mature tree rather than a growing tree.”

We bite into a post-hunt treat of truffle crème brulée tarts – the intensely rich taste fuses surprisingly well with the sweet creaminess. Participants in the two Saturday hunts will also sample truffle soup or, if they sign up for the Sunday session, will take part in a truffle cookery class in conjunction with 3seeds cooking school.

Truffle hunts are just one of the activities on offer as part of the festival, with the program also featuring masterclasses from former Masterchef contestants, cooking classes and a series of themed dinners.

Or visitors can simply head to Fyshwick Markets, EPIC farmers market on Saturdays or the Old Bus Depot Markets on Sundays to taste truffle butter courtesy of one of the region’s farms, or to find tiny truffle macarons at the Dream Cuisine stall for a princely sum of $9.

Meanwhile, Mount Majura Vineyard offers tastings of its selection of wines, accompanied by a generous slice of truffled brie, while a number of the city’s restaurants have added the pungent fungus to dishes on their menu. Silo Bakery offers a breakfast of scrambled eggs with truffle, or a truffle pizza for lunch.

STAY: The Mercure Canberra in Braddon offers a stay with a heritage feel, complete with blazing log fires and quirky canine-themed artworks. Or for something a little more modern, try the Novotel Canberra bang in the city centre.

The truffle hunt at Ruffles Estate costs $60 on Saturdays and $150 for the longer Sunday session. 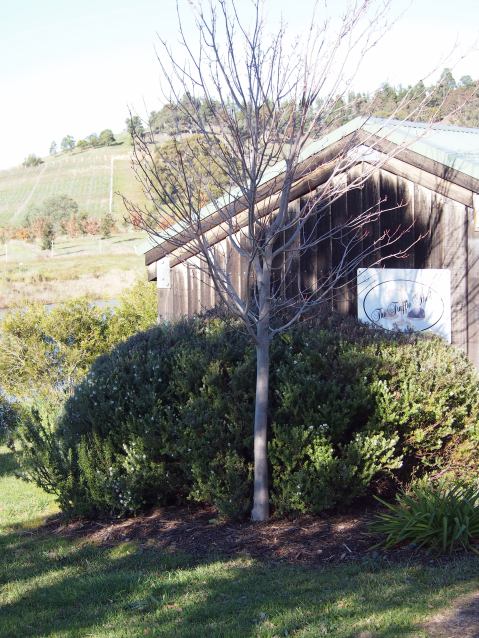 The Truffle Shed at Ruffles Estate 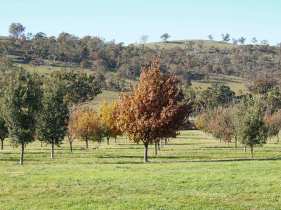 The paddocks at Ruffles Estate 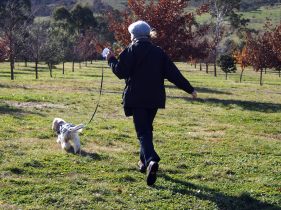 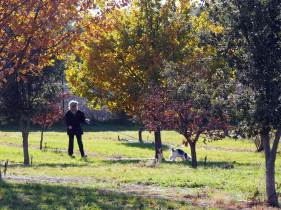 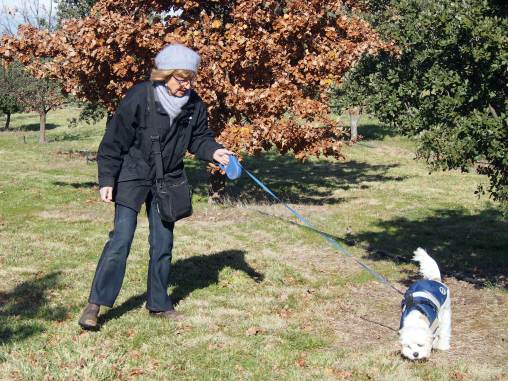 Snuffles is getting warmer 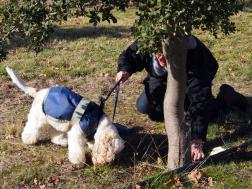 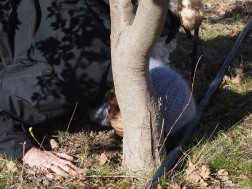 Sherry checks for that truffle aroma 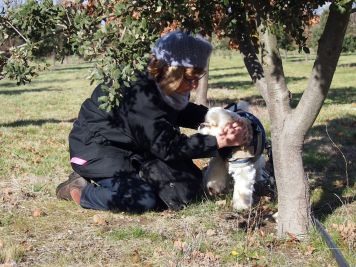 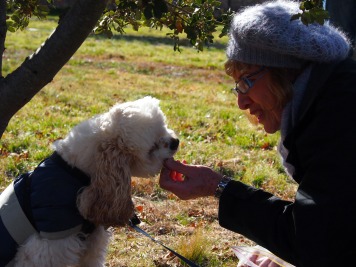 Snuffles gets his reward 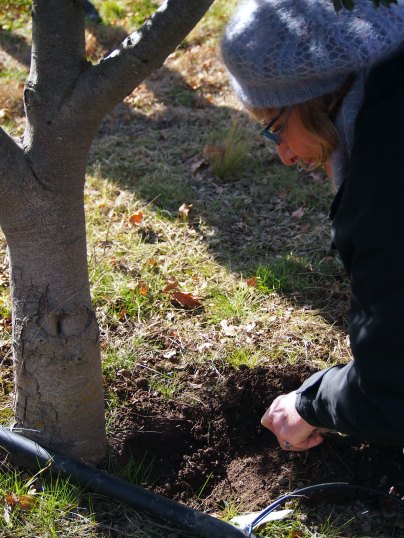 Sherry gets digging for the truffle 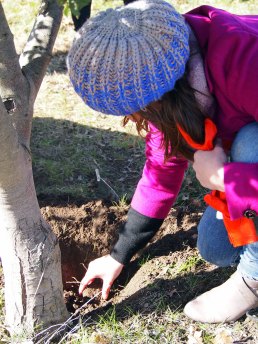 One of our group harvests the truffle 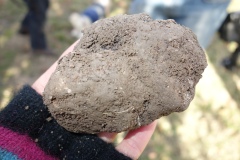 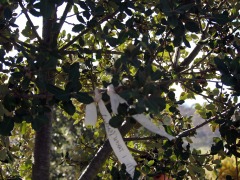 The tree is marked with the details 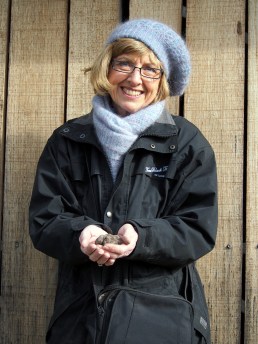 Sherry with the truffle 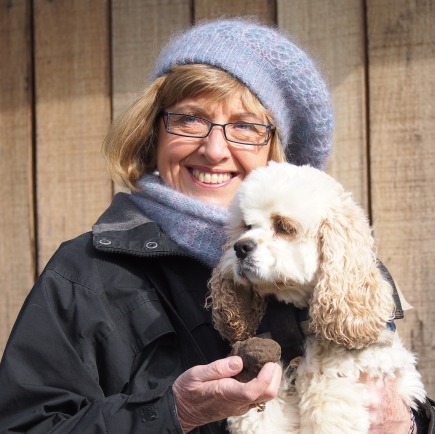 Sherry and Snuffles with the truffle 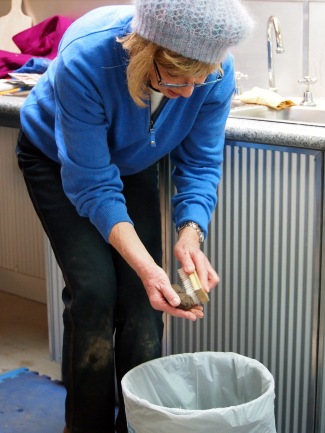 Cleaning up the truffle 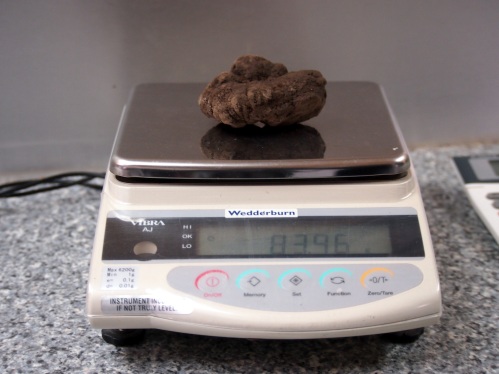 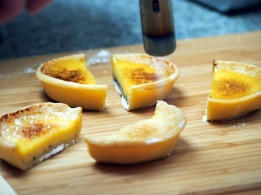 Truffle creme brulees to warm us back up 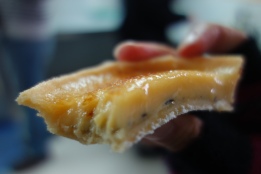 Chowing down on truffle creme brulee 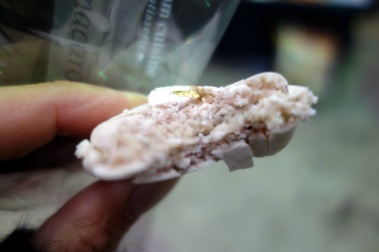 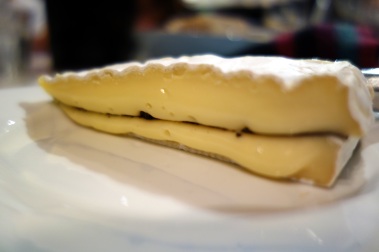 A generous portion of tuffled brie at Mount Majura 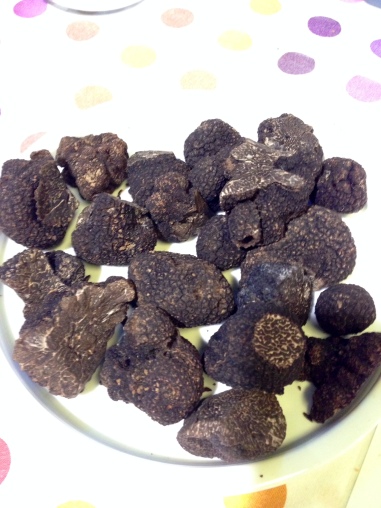