My mum first read The Hobbit to me when I was about five, sparking a desire to meet one of the hairy-footed do-gooders. More than just an unlikely encounter on the street on the way to school, I longed to visit them in their magical homeland which sounded to me like a cross between the Devon countryside and the moon.

Although that dream was buried beneath others as I grew older, it recently bubbled to the surface once again. For Peter Jackson’s Lord of the Rings trilogy and subsequent Hobbit movies have seen the land of the diminutive inhabitants of Middle Earth recreated in New Zealand’s North Island, just a couple of hours outside of Auckland near a place called Matamata.

Formerly the domain of only sheep, the farm of the Alexander family is now home to a film set, complete with Hobbit holes and the Green Dragon Inn. Although it’s not a theme park (meaning the chances of sighting on of the little guys remains a little slim and the houses are mere shells), it has been built to painstaking detail, spiriting visitors away to the realms of Middle Earth – even those that have never heard of JRR Tolkien.

Here are five reasons why I’d happily move to Hobbiton:

1 – Because the “Shire” is breathtakingly beautiful.

The area of Matamata is blessed with rolling green hills dotted prettily with sheep. Not only is it beautiful despite the clouds which hang ominously in the sky on the day I visit, but it’s just how one might have imagined the home of the Hobbits to look. That’s partly why the makers of the Lord of the Rings trilogy and the subsequent Hobbit movies chose the location, I am told. But the clincher was the farm’s striking tree which was how they pictured the party tree from the book, under which Bilbo announced he was leaving the Shire.

2 – Who wouldn’t want a Hobbit house? 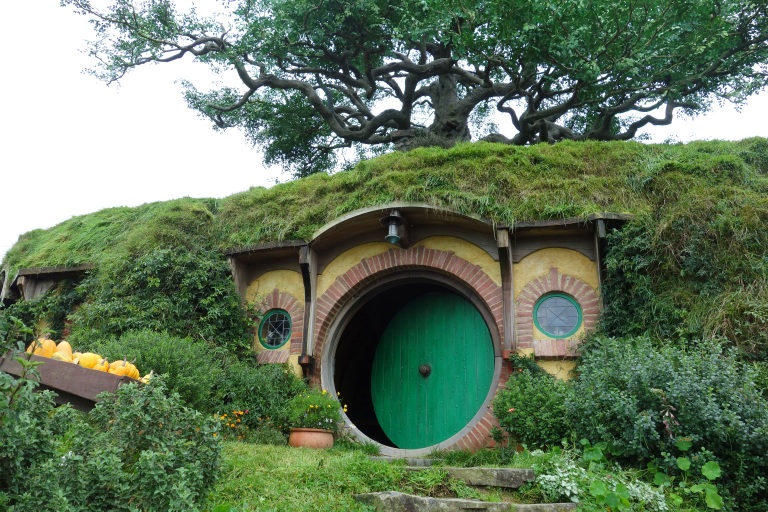 Tucked into the hills with small colourful wooden doors, the little Hobbit houses are compact but cute – perfectly sized for a mini human such as myself, and small enough to mean minimal chores. Although there’s nothing inside them, at least not yet, the front yards are filled with wheelbarrows filled with root vegetables and lines of laundry hanging out to dry providing a snapshot of daily Hobbit life. Don’t expect to come face to face with a wandering Hobbit inhabitant however – the film set is committed to not becoming a theme park-style attraction, I am told. Although never say never.

3 – I’d have an awesome local boozer 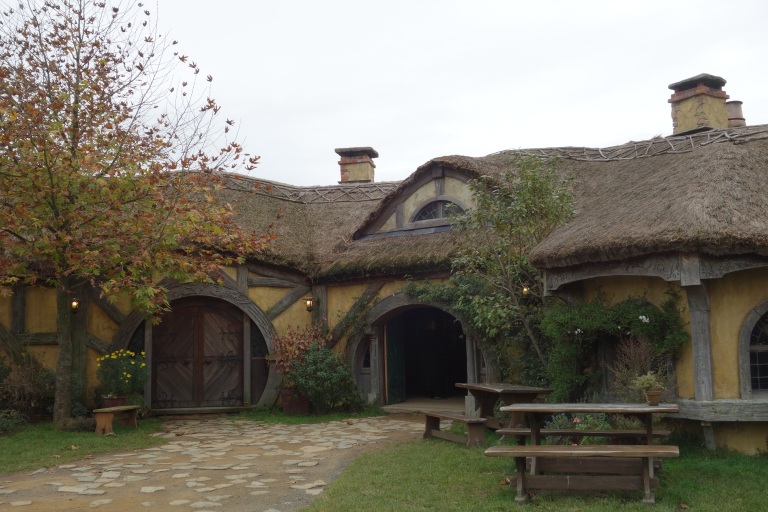 While the movie scenes set in the Green Dragon Inn were filmed in studios in Wellington, the pub has been faithfully recreated at Hobbiton and is now incorporated as part of a tour of the set. Strongly reminiscent of an English country pub, it features roaring fireplaces, tankards of exclusive Southfarthing ale (or cider or ginger beer) and atmospheric wooden furnishings. The menu here is suitably hearty with Hobbit favourites such as pies, roasted hunks of meat, freshly baked bread, piping hot roast potatoes, all finished off with desserts such as apple crumble – which I polish off with custard of course.

4 – I’d be allowed to have hairy feet

Who wouldn’t want an excuse to have hairy feet? Although sneered at by human folk, furry toes are considered standard in the realm of the Hobbits. Along with being pretty small so I’d fit right in (not that my feet are particularly bristly!). Beyond that, being a Hobbit brings a host of other benefits. There’s a chance to meet Gandalf, perhaps play an important role in securing the future of Middle Earth and the likelihood of spending my Saturday nights at the Green Dragon. 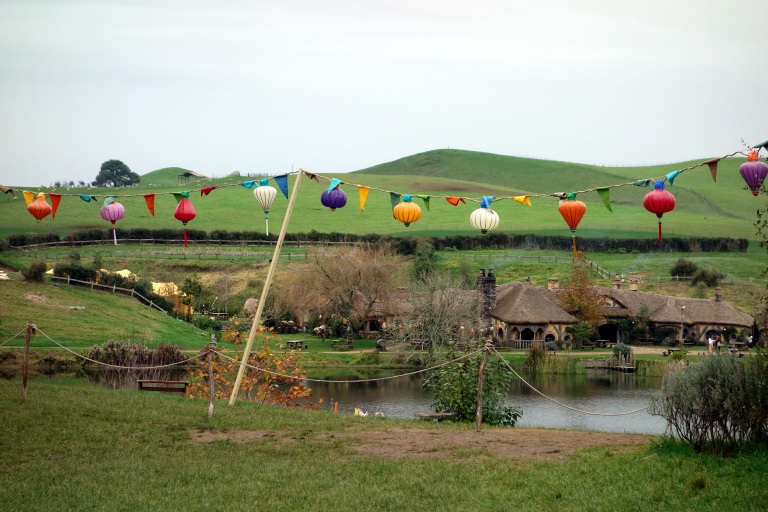 Anyone partial to a good old-fashioned knees up would enjoy a Hobbit-style fiesta. The hairy-footed creatures throw a pretty decent party with twirling dancing, frothing tankards of ale, theatrical fireworks displays, and the odd touch of drama. The party setting alone is enough of a draw, beside a serene lake and beneath the shelter of the imposing party tree. You can, in fact, hold your own party in Hobbiton, either in the Green Dragon or in the party marquee – a replica of the marquee from Bilbo’s eleventy-first birthday party that caters to up to 220 people.

Check out these pictures of my visit to Hobbiton: 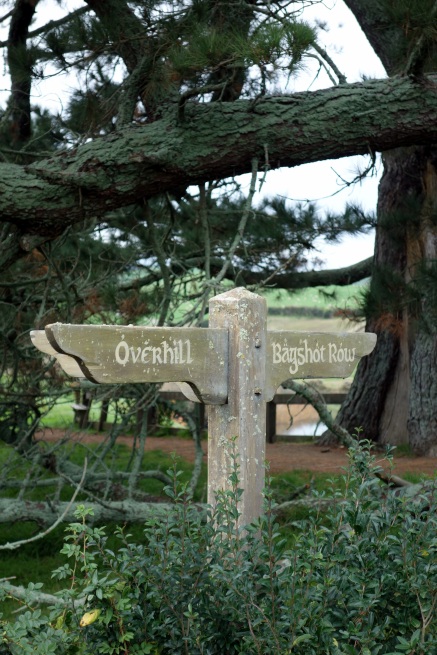 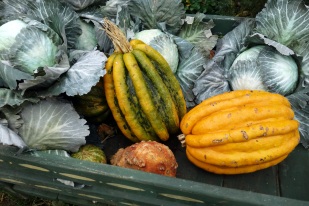 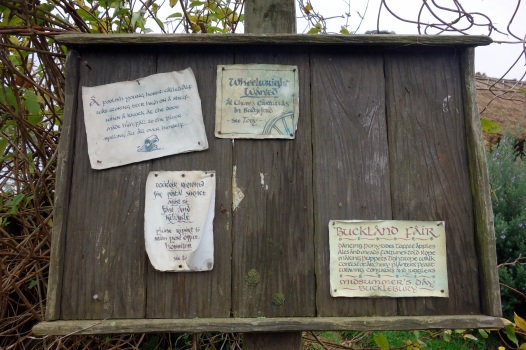 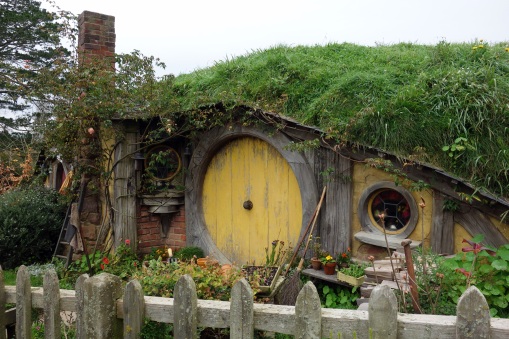 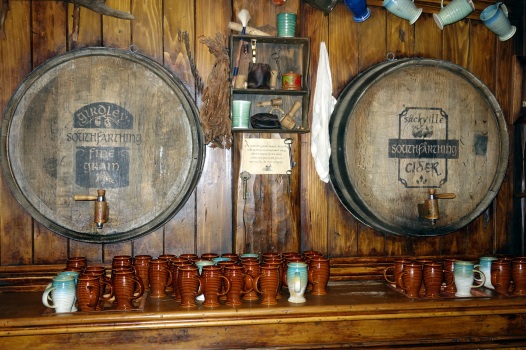 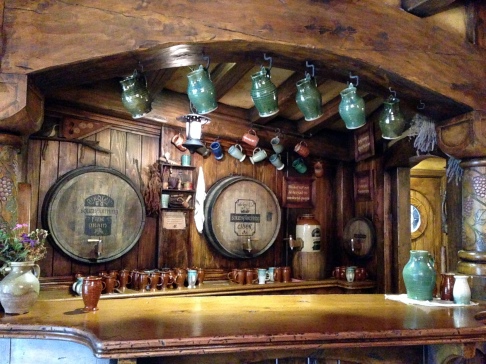