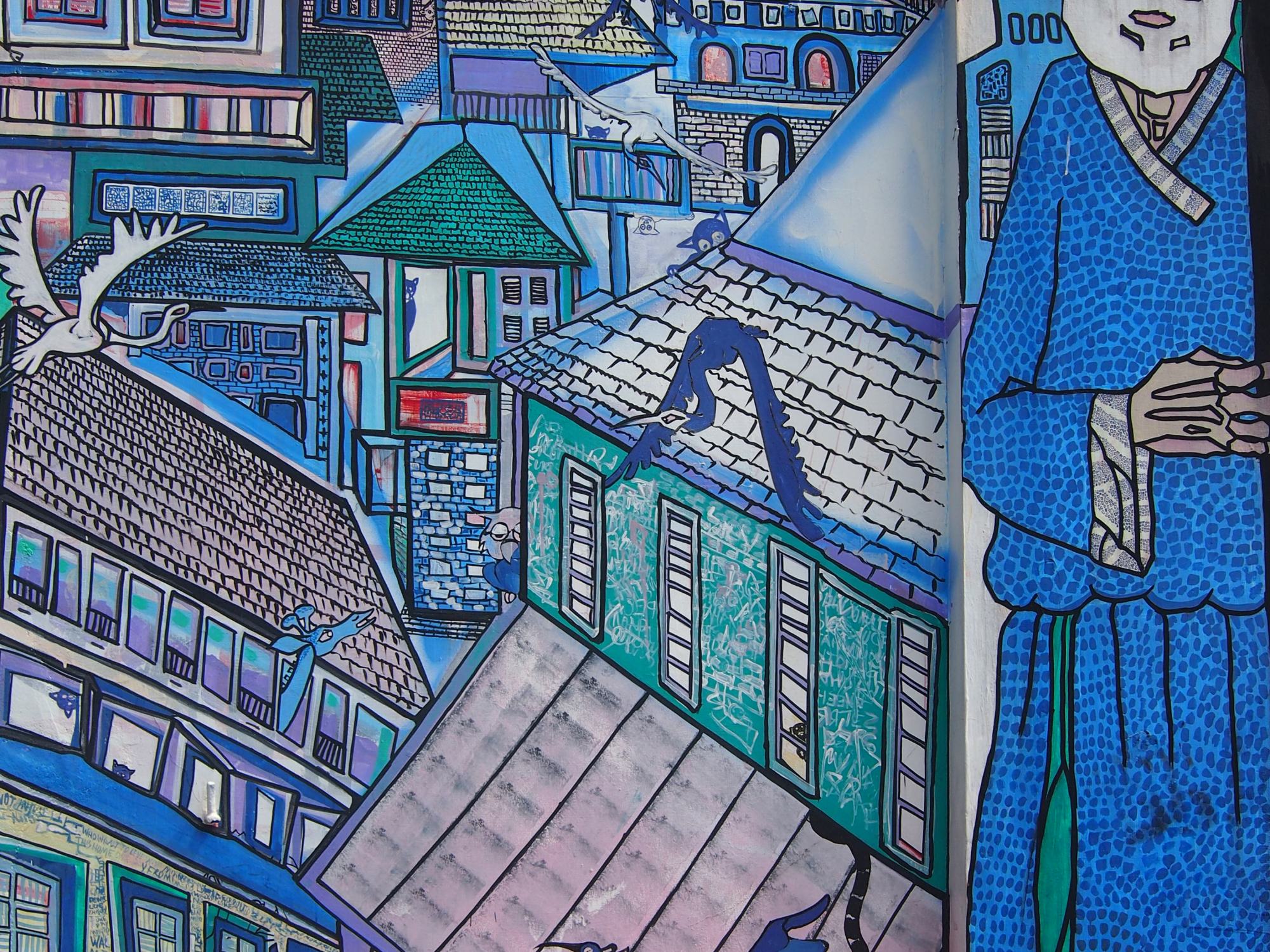 Known for the distinctive Chinese fishing nets cast in the surrounding waters of the Arabian Sea, Kochi is a city enmeshed within history. But a new wave of artistic activity is turning the Keralan capital, the centre of the world’s spice trade for hundreds of years, into a forward-looking, quirky metropolis.

“God is an artist not an engineer,” a brightly coloured mural declares from its position on a crumbling Kochi wall. It is just one of many vibrant artworks splashed across the ageing bricks of the spice-soaked city – the commercial capital of the tropical Indian state of Kerala.

In 2012, the city hosted its first ever Biennale, modelled on the famous Venice arts festival of the same name. The festival is a sign of Kochi’s rising artistic prowess, as displayed across its impressive range of more than 20 art spaces from the renowned Kashi Art Gallery to the Kerala Arts Gallery.

And the trendy rebirth is not only taking place within the city’s art scene, it’s also leaking into its cuisine, a burst of boutique hotels and some unique activities for tourists.

After a whistlestop tour of Kochi’s main tourist sights by autorickshaw, we settle in for the night at CGH Earth’s Eight Bastion property, set within a period building in the city’s historic Dutch quarter but embellished with contemporary touches. Its sister property, Brunton Boatyard, is set right on the water in a former Victorian shipbuilding yard, with its restaurant considered one of Kochi’s top dining spots, with each dish paying homage to a different strand of the city’s history.

But we choose to dine instead at Malabar Junction, the restaurant of nearby boutique hotel Malabar House which specialises in seafood.

The next day, we head to the fishing nets themselves where vendors line the walkway touting their latest catch, plucked fresh from the sea by the elegant netted arcs. Here you can pick your fish yourself, then pop over the road to the seating area where they’ll cook it up for you on the spot.

Sated, we peruse the nearby craft stalls hung with sandalwood necklaces and angular wooden puppets then head to the Spice Market area where hessian sacks filled with cinnamon sticks and cardamom pods fill dark alleyways still, but tapping into the city’s artsy streak is a new wave of boutique designer stores make for a more contemporary shopping experience.

Yoga on the beach, Kochi 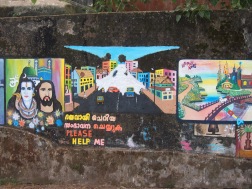 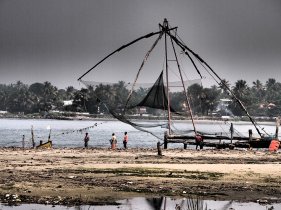 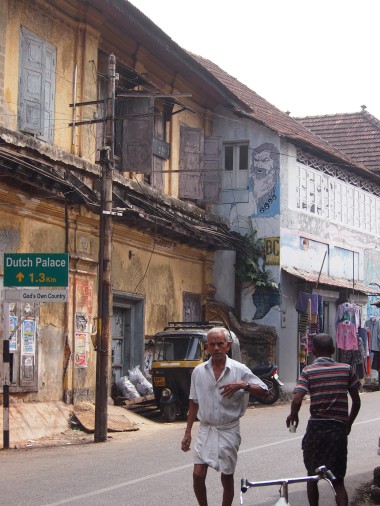 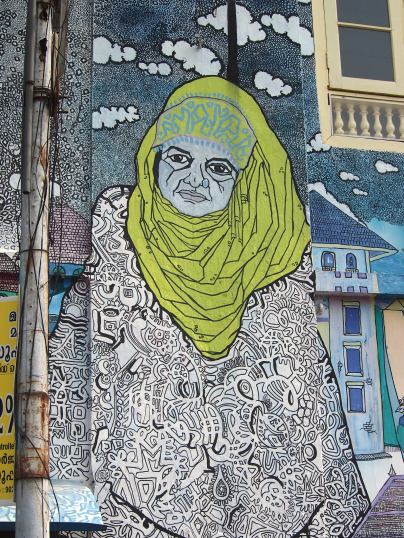 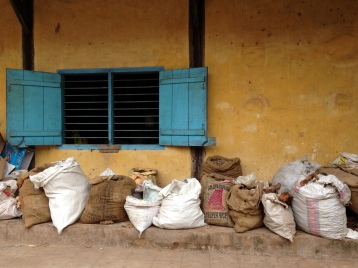 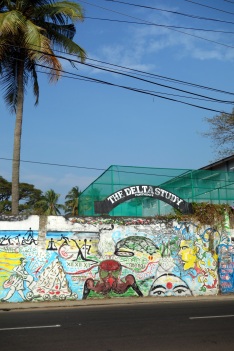 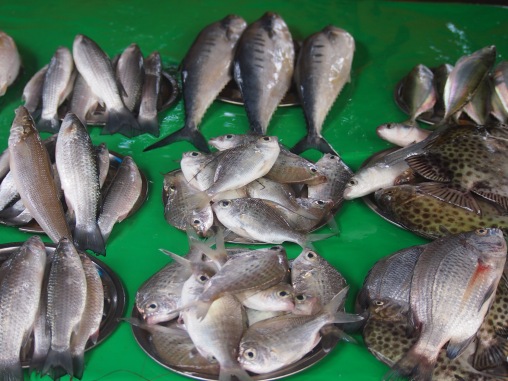 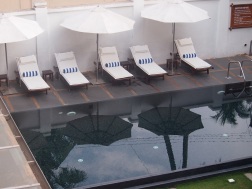 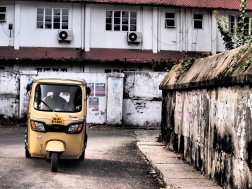 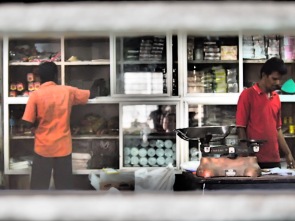